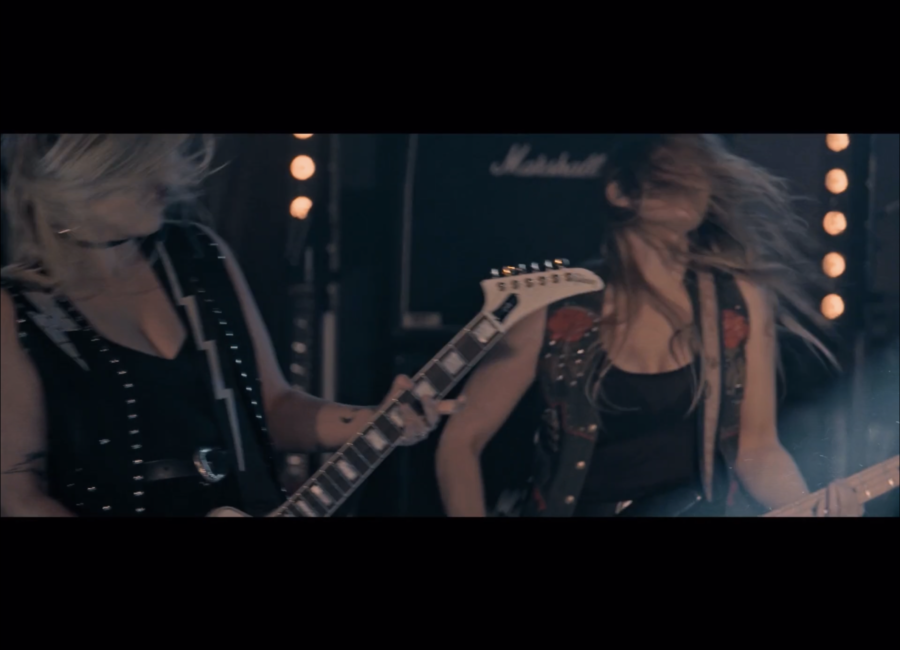 Yesterday Thundermother gave a short appearance on the Sweden Rock Late Show. The short set includes 5 songs including the live premiere of The Road Is Ours. Tickets for the stream can be bought at the link below, the show will be available until mid-April. In addition to Thundermother, two other bands appeared.

It was a lot of fun for me to see the girls on the (unfortunately only virtual) stage again and I wish all of us that we can soon see the band live again.